We are proud to announce that our Berkshire Hathaway HomeServices Premier Properties Marketing and Communications team has been recognized and awarded by the North Dakota Professional Communicators as well as the National Federation of Press Women organizations.

First-place entries in all categories advanced to the national competition, the NFPW Communications Contest. 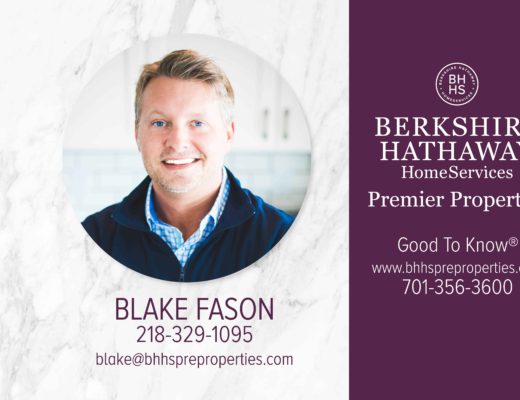 38% of Renters Could be Homeowners. Here’s How! 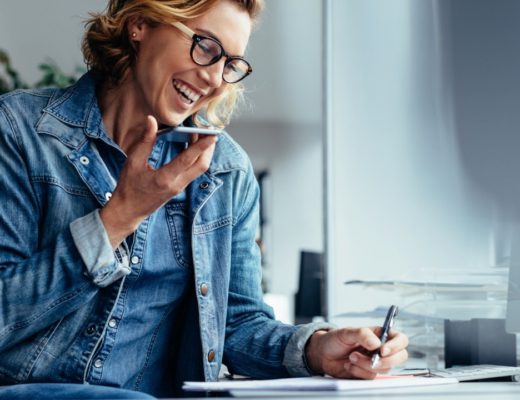 Effective Communication Between Sellers and REALTORS®